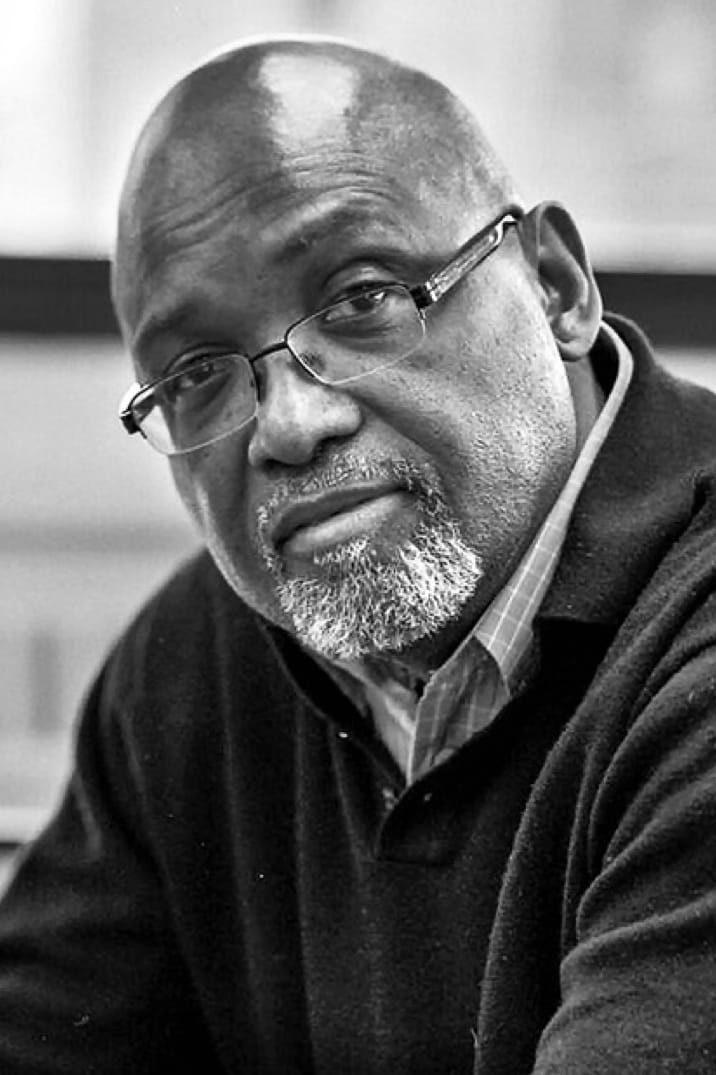 Sam Pollard is an Emmy Award-winning and Oscar-nominated director and producer. His films for HBO, PBS, and the Discovery Channel include the documentaries Four Little Girls, When the Levees Broke: A Requiem in Four Acts, Slavery by Another Name, Sammy Davis, Jr.: I Gotta Be Me, ACORN and the Firestorm, Why We Hate, and Atlanta's Missing and Murdered: The Lost Children. Pollard also directed two episodes of the groundbreaking series Eyes on the Prize.

Since 1994 Pollard has served on the faculty of New York University’s Tisch School of the Arts. He is a member of the Academy of Motion Picture Arts and Sciences and lives in New York City. 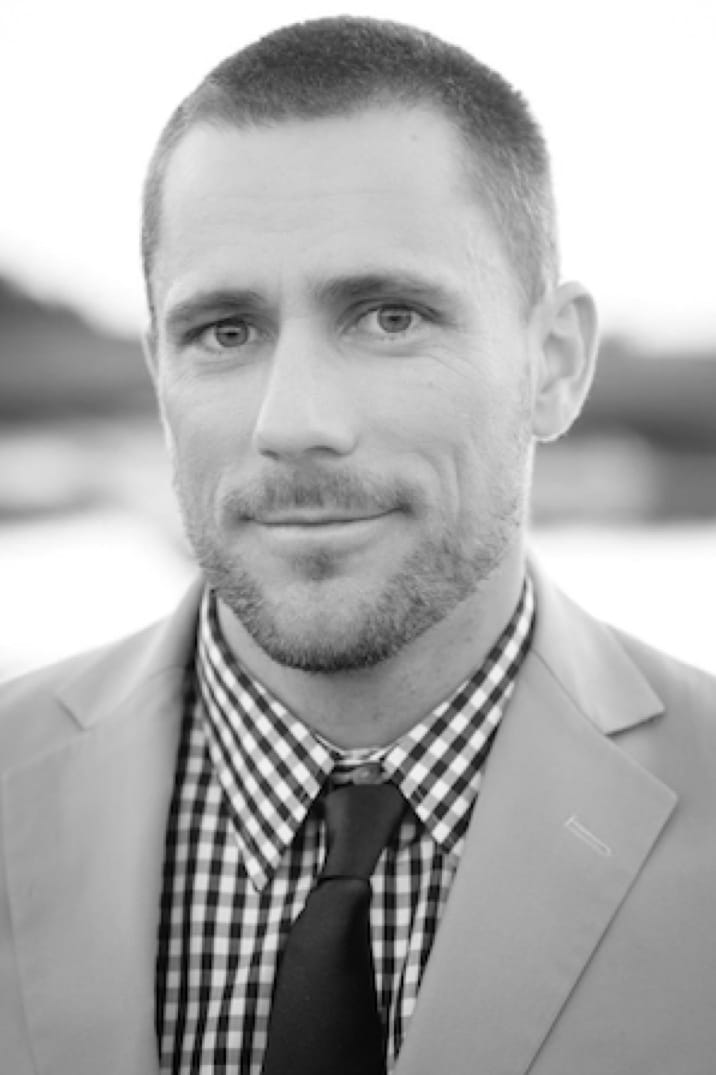 Producer of the Grammy-nominated documentary Two Trains Runnin’, Benjamin Hedin has written about Martin Luther King and the civil rights movement for The New Yorker, the Atlantic, The Oxford American, the Chicago Tribune, and many other publications. He is the author of In Search of the Movement: The Struggle for Civil Rights Then and Now and the editor of an anthology, Studio A: The Bob Dylan Reader. In the spring of 2021 Triquarterly Books will publish his novel Under the Spell. 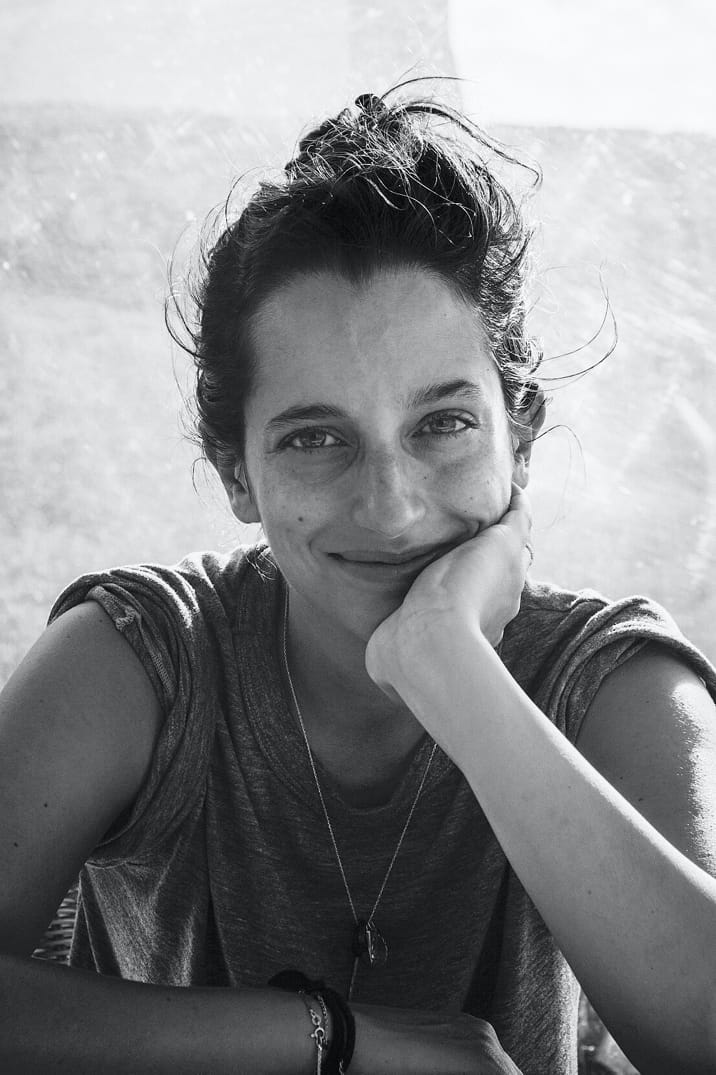 Laura Tomaselli is a New York–based editor with credits spanning narrative, documentary, and commercial projects. She is most drawn to collaborating on films with a clear social impact, such as Lowland Kids, a short about climate refugees, Feathers, which depicts the trauma of police brutality, and Surge, a feature documentary chronicling the record number of first-time female candidates in the 2018 midterm elections. Tomaselli’s work has screened at Sundance, SXSW, MoMA, and the Toronto International Film Festival. 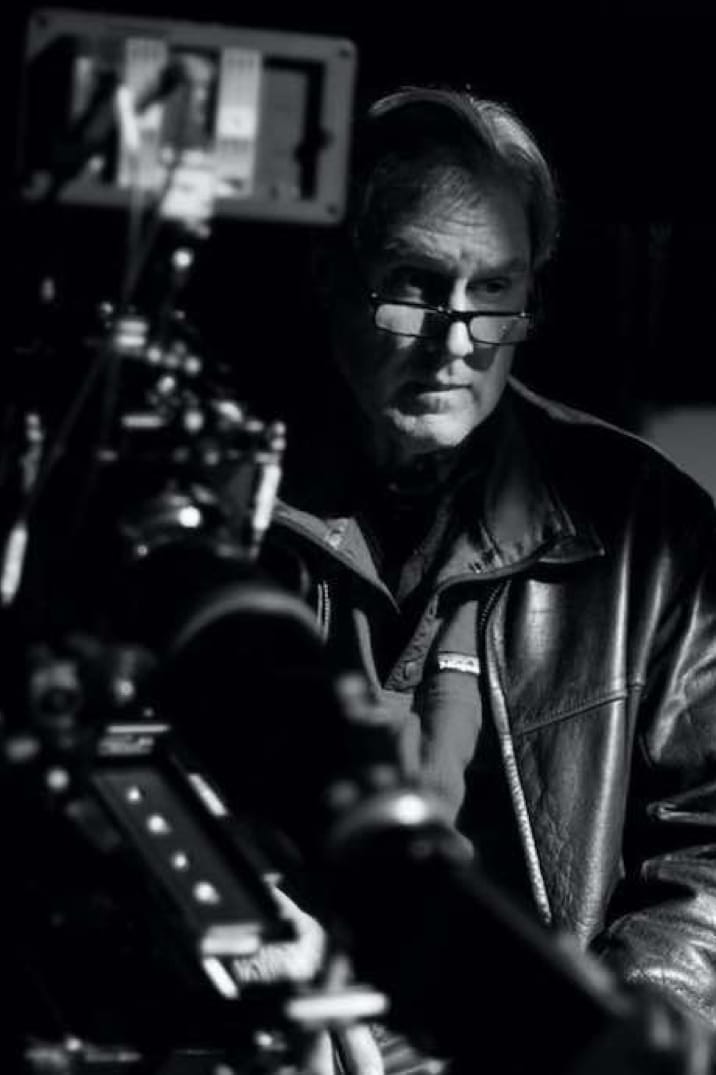 Robert Chappell has worked as a cinematographer for a number of acclaimed documentaries, including The Unknown Known, Bobby Fischer Against the World, Countdown to Zero, and Erroll Morris’ Oscar®-winning feature The Fog of War. Recently Chappell also served as Director of Photography for the mini-series Hillary. He lives in Connecticut. 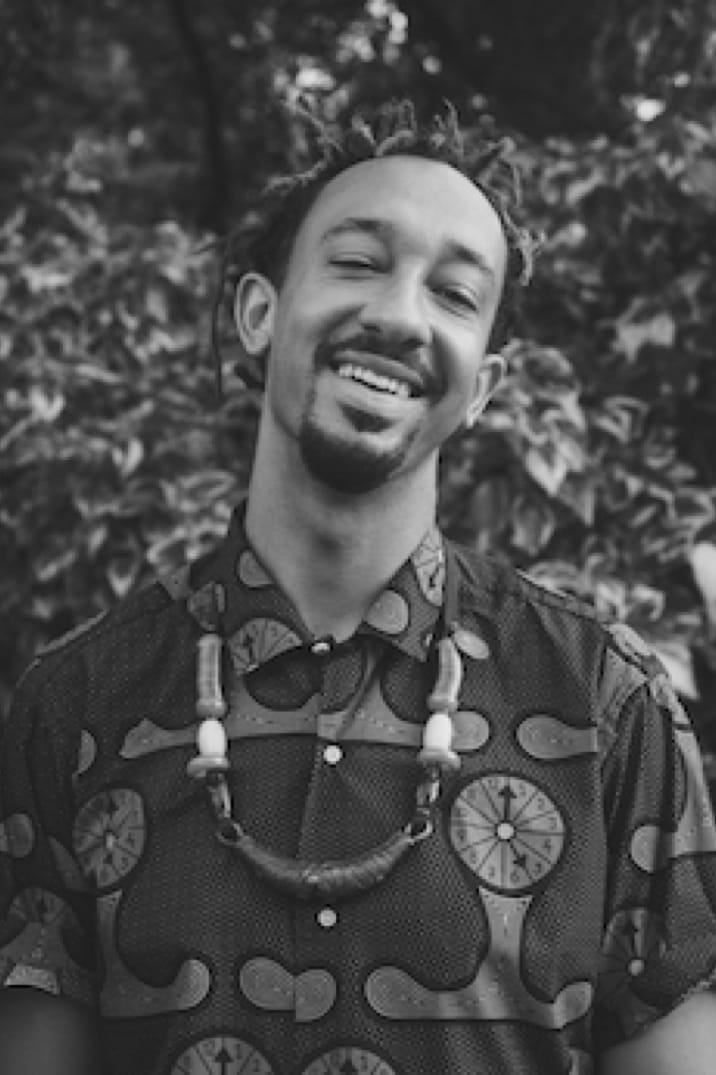 The recipient of four Grammy nominations, Gerald Clayton is “a pianist of great touch and soulful exposition,” according to the New York Times. Musical Director of the Monterey Jazz Festival on Tour, Clayton’s albums include Two-Shade, Life Forum, Tributary Tales and, most recently, his debut on Blue Note Records, Happening: Live at the Village Vanguard. 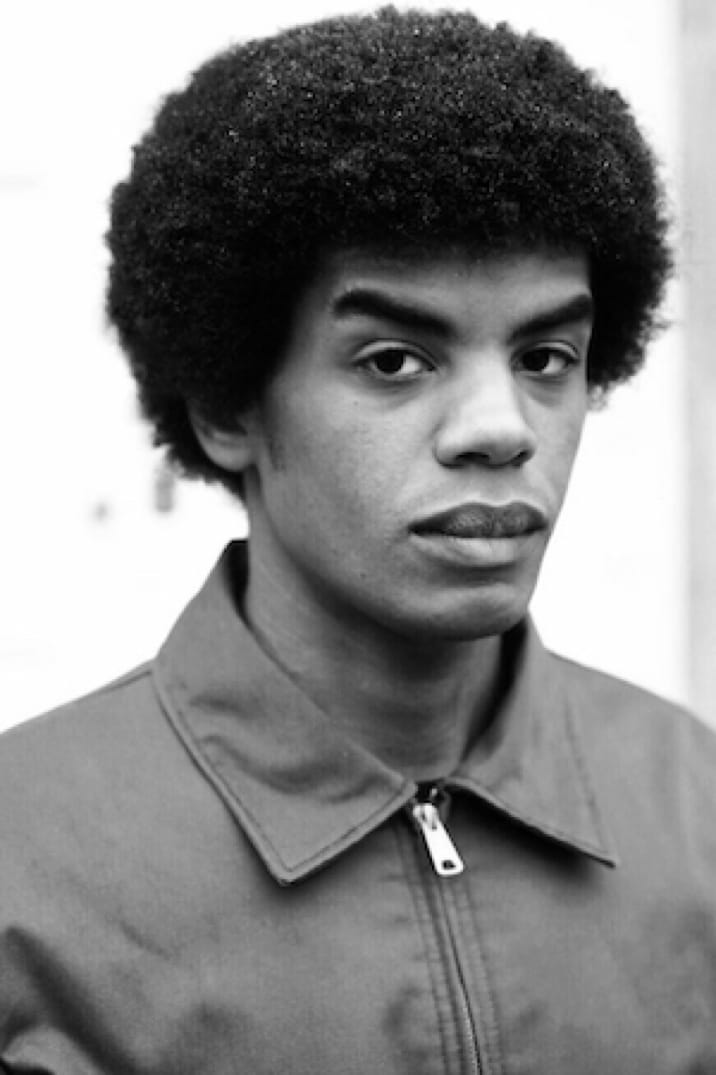 Kenneth Alexander Campbell is a documentary film director and producer. His work has been published by The Oxford American and the Washington Post. Most recently, he directed the documentary short 'BLAHC' (2019) for the DC Commission on the Arts and Humanities.